A new book to help journalists around the world work successfully in English.
Link to Story

A CUNY blog for international students, journalists and anyone interested in good English.
CUNY Journalism School Link to Story

'Sweeney Todd' at Glimmerglass: in between

So is it a musical or an opera? The Glimmerglass Festival split the difference.
Link to Story

The Vakhtangov Theater of Moscow brings its new take on a Russian classic to New York.
City Center Playbill Link to Story

Eat all you want, feel satisfied and shed pounds. Just one catch: you have to move to China.
China Daily USA Link to Story

A weekend intensive at the New School: 14 hours of Mandarin in less than 48.
China Daily USA Link to Story

Touring Is a Tonic for Australians

A new generation of dancers comes to New York as the Australian Ballet celebrates 50 years.
The New York Times Link to Story

Together, they offer a narrative of racial attitudes throughout American history.
The National Link to Story

New York wishes Stephen Sondheim a happy 80th birthday, mostly in his own words.
The National, The Sondheim Review Link to Story

The state of the arts at Expo 2010 in Shanghai.
The National Link to Story

Faithful to His Memory, and His Mother

When one relationship abruptly comes to an end, a unexpected new one begins.
The New York Times Link to Story
View More Stories

Diane Nottle is an independent writer, editor and educator based in Manhattan. For 20 years she was an editor at The New York Times, specializing in the arts. In that time she served as deputy editor for classical music and dance; night news editor for culture; assistant to the editor of the Weekend section; and arts editor for the Sunday regional sections. Before joining The Times in 1988, she was an editor at The Boston Globe, The Democrat & Chronicle in Rochester, N.Y., and The Roanoke Times in Virginia. She has written hundreds of articles published in The Times, The Globe, The Los Angeles Times, The Chicago Tribune and many other newspapers nationwide. Since 2008 she has contributed to publications including The Times, Dance Magazine, The Sondheim Review, City Center Playbill, China Daily USA and The National, Abu Dhabi’s English-language newspaper. She is currently collaborating on “The Leap: From Dancer to Director in 21st-Century Ballet.” She has taught journalism in Boston and Colorado, and English as a second language at Columbia University; in Wroclaw, Poland; and in Xiangtan, China. She currently coaches the international student at the City University of New York Graduate School of Journalism. 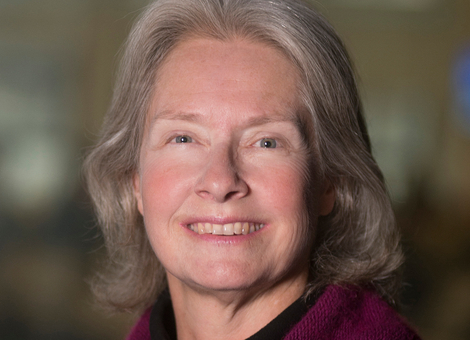